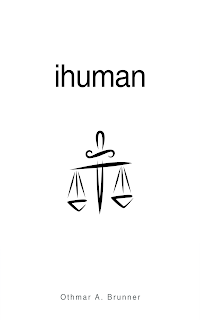 Robert and Veronica are beginning the best times of their life yet. They are perfect for each other and have perfect children to complete their perfect union. But the world around them is getting imperfect by the day, and Veronica is scared it won’t be a safe place for their children to grow up in. Robert has to do something.

In the world where injustice seemingly prevails, Robert is driven to correct the path that his country is currently undertaking. The worsening economic status and the severity of the unfairness in the pursuit of justice by the innocent victims are becoming blatant, and no one is doing something to fix this.

Robert and Veronica have had enough, and they have thought of ways to expose and clear their backyard and their country of abuse and all forms of injustices done to its people in general. And only by running as president of the United States of America will Robert be able to correct these wrongdoings of the people in power. Will he succeed? Will Robert and Veronica be able to provide a better place for their children and for the children of other Americans?

Excerpt:
Adolf Hitler was a German politician who was the leader of the Nazi Party, Chancellor of Germany from 1933 to 1945, and “leader” of Nazi Germany from 1934 to 1945. As dictator of the German Reich, he initiated World War II in Europe with the invasion of Poland in September 1939 and was a central figure of the Holocaust.
Under Hitler’s leadership and racially motivated ideology, Nazi regime was responsible for the genocide of at least 5.5 million Jews and millions of other victims whom he and his followers “sub-humans” and socially undesirable. Hitler and the Nazi regime were also responsible for the killing of an estimated 19.3 million civilians and prisoners of war. In addition, 29 million soldiers and civilians died as a result of military action in the European Theatre of World War II. The number of civilians killed during the Second World War was unprecedented in warfare, and constitutes the deadliest conflict in human history.
Joseph Vissarionovich Stalin was the leader of the Soviet Union from the mid-1920s until his death in 1953. Holding the post of the General Secretary of the Central Committee of the Communist Party of the Soviet Union, he was effectively the dictator of the state.
Under Stalin’s rule the concept of “Socialism in One Country” became a central tenet of Soviet society, contrary to Leon Trotsky’s view that socialism must be spread through continuous international revolutions. He replaced the New Economic Policy introduced by Lenin in the early 1920s with a highly centralised command economy, launching a period of industrialization and collectivization that resulted in the rapid transformation of the USSR from an agrarian society into an industrial power.[4] The economic changes coincided with the imprisonment of millions of people in Gulag labour camps.
The initial upheaval in agriculture disrupted food production and contributed to the catastrophic Soviet famine of 1932–33, known in Ukraine as the Holodomor. Between 1934 and 1939 he organized and led the “Great Purge”, a massive campaign of repression of the party, government, armed forces and intelligentsia, in which millions of so-called “enemies of the working class” were imprisoned, exiled or executed, often without due process. Major figures in the Communist Party and government, and many Red Army high commanders, were killed after being convicted of treason in show trials. The exact number of deaths caused by Stalin’s regime is still a subject of debate, but it is widely agreed to be in the order of millions.

Othmar Brunner was born in the town of Cham Kanton Zug Switzerland and grew up in the town of Lucerne Kanton Lucerne. He studied and worked in electrical contracting and eventual engineering. He also spent one year in the military. In 1970, he immigrated to Vancouver BC, Canada. He lives in Tsawwassen, a suburb of Vancouver BC, with his life companion, Brigitte, and they have five children. They own a high-end optical store. 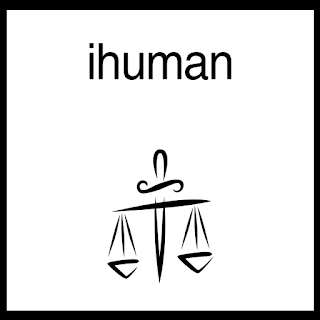