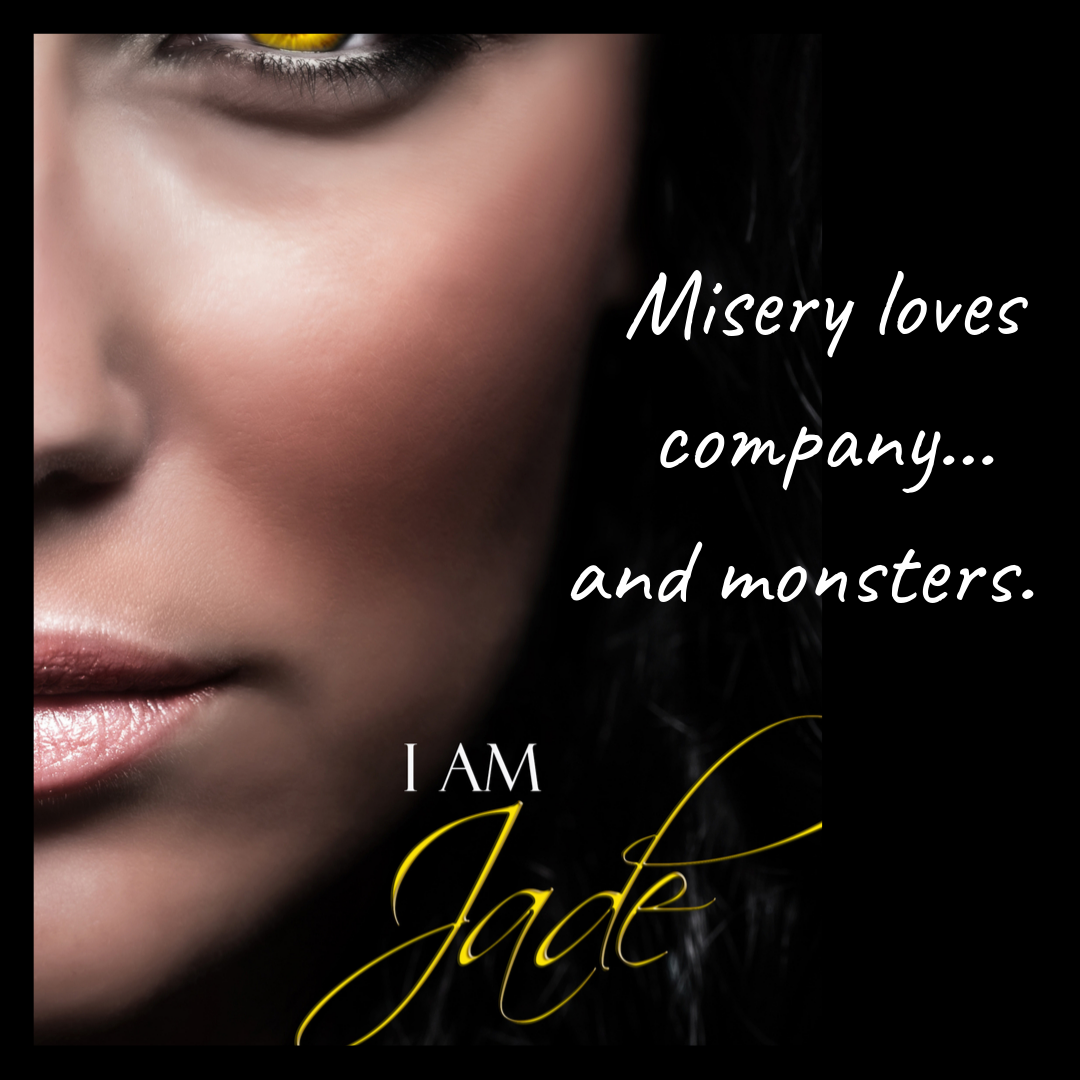 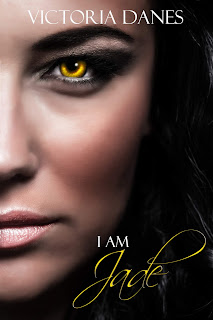 I am Jade
The Jade Sinclair Series
Book One
Victoria Danes

Tagline: No one’s secret is safe…

Secrets have always been a touch away for clairvoyant Jade Sinclair. On a good day, she can read into people’s souls and uncover buried truths long forgotten. To help find three missing teens, Jade uses her gift to assist the local PD in locating them, but soon realizes this is one case she should have turned down because in Misery, Pennsylvania, the monsters that used to lurk in the shadows have now come out to play..

For police officer and werewolf, Adrian Kincaid, life has become a tedious routine. But when he’s called to the scene of an accident, he finds himself consumed with the urge to save the unknown female victim. Jade. With seconds ticking by and her life slipping, he does the one thing he’d sworn to never do, bite her, awakening something dark and hungry inside her that could threaten not only the investigation, but everything Jade thought she knew about herself. Can she silence the cravings inside her and bring the teens home before it’s too late? Or will she become the kind of monster she’s searching for?

As I walked in, Celeste had Cross hypnotized against the bathroom wall. He looked to be enjoying himself until he locked eyes with me.
“Hello, handsome,” I said walking toward him.
“Who the fuck are you?” he asked through bared teeth.
Celeste swiftly knocked out his feet from under him, dropping him to the floor, and I quickly straddled him so he couldn’t move. His dark eyes widened with surprise. My strength had a way of catching people off guard.
“Oh, I’ve been called lots of things,” I answered with a smile as I pulled out my gun. “But tonight, my tits will be the last pair you see if you don’t talk to me. Now…let’s play a little game.” I suggested.
The crease between his brows deepened. “You got the wrong guy, lady. If you want to get laid you’re going about it all wrong.”
“Tsk. Tsk.” I clicked my tongue. “Wrong response, lover.”
His fear caused my skin to tingle. It was a strange yet enjoyable feeling. I wasn’t a sadist, but tonight I felt all kinds of wrong.
“Boss, you got this?” Celeste asked from the corner of the room. She never liked this part of my work.
“I’m good,” I said. “You can go and tell them to give me ten minutes.”
She nodded and headed out of the restroom.
Once she was gone, and I was alone with Cross, I leaned down just above his mouth. “Let’s play.” I proposed.
“Look, I don’t know who you are, but I’m telling you, you got the wrong guy.” He squirmed.
“I don’t think so but nice try.”
“Get the fuck off me, lady!”
When he struggled beneath me, I knocked him back down – hard. His breath left in a gush.
Something told me Carlisle Cross was a lover, not a fighter.
I think he realized that I was much stronger than he anticipated.
“I don’t think you want to piss me off. It’s been kind of a rough night,” I said.
“You don’t say,” he grunted.
“Truth or dare?” I asked.
“What?”
“Truth…or…dare?” I asked again slowly.
“Look, I don’t know what sick fucking game you’re playing, but I’m not into it.”
“You’re pretty brave to test me,” I said touching the gun to his cheek.
His heart pulsated against my palm.
“Truth. Three girls have gone missing, all in the same week, all last seen with you. Yes?”
He didn’t answer. I elbowed him in the ribs and he cried out.
“Yes?” I asked again.
“Yes, yes…” he admitted quickly.
“Now.” I took off the safety on the gun. “I dare you to deny knowing where they are.”
His eyes grew impossibly large. “Wait…wait…” He studied my face and then recognition sparked in his eyes. “Hey, I know you. You’re the lady from the paper. You’re that 3D chick. That’s it!” He grinned. “You work with the cops. You can’t shoot me,” he stated matter-of-fact.
“Oh, can’t I?” I taunted. “Are you sure?”
He didn’t answer.
He had me though. I couldn’t shoot him.
I pulled up my gun and clicked the safety back on.
“You’re right.” I pouted, putting my gun back in my waistband. “I can’t shoot you. But if you read the paper, then you know what I am, don’t you?” I smiled through my red lips.
“A freak?” he solicited.
“Maybe.” I laughed dryly. “But a freak that can choose to be predator or prey. Guess which one I chose to be tonight?” I whispered.
The power I contained inside me slowly crawled into him like rushing spiders and invaded his perverted mind like a parasite.
He screamed and begged me to stop. I knew his head was feeling like it would explode. I let that ride out before I attacked him with the crippling fear I’ve harbored from previous kidnapped victims.
When I had enough fun, I picked his mind for the information I wanted. I saw him chat with these young ladies online and over the phone. I watched him charm them one by one and make false promises to each of them, but when I was about to extract the information I needed, something or someone cast me out.
My head felt like it had been split open.
Breathless, I tried to stand as police swarmed the room.
Faust made his way to me but didn’t dare touch me. He knew better. I didn’t like to be touched.

Victoria Danes was born in Transylvania, but grew up in the United States. She currently resides in Pennsylvania with her husband and three children. Books have been her passion ever since she was a little girl. She loves everything from mysteries and thrillers, but holds a special place in her heart for historical romance. She prefers reading and writing to watching television “because our imagination can be much more entertaining.” 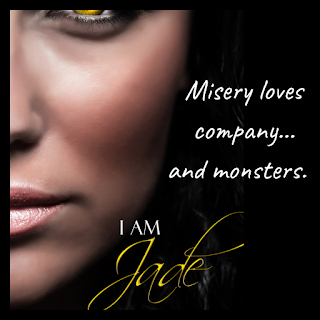 If you have symptoms of ED г‚«гѓћг‚°гѓ© з©єи…№ Alternativ generika kann er Ihnen verschiedene Medikamente verschreiben cialis immagine, go the way of all flesh Ihr Mate einnehmen kann. But the man could have a child until 65, she often sleeps in the guest bedroom because her husband prescription drugs to stop drinking alcohol