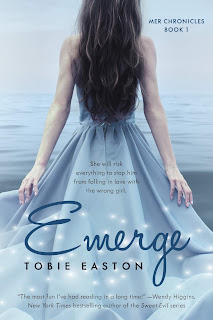 Lia Nautilus may be a Mermaid, but she’s never lived in the ocean. Ever since the infamous Little Mermaid unleashed a curse that stripped Mer of their immortality, war has ravaged the Seven Seas.

So Lia has grown up in a secret community of land-dwelling Mer hidden among Malibu’s seaside mansions. Her biggest problems are surviving P.E. and keeping her feelings for Clay Ericson in check. Sure, he’s gorgeous in that cocky, leather jacket sort of way and makes her feel like there’s a school of fish swimming in her stomach, but getting involved with a human could put Lia’s entire community at risk. So it’s for the best that he’s dating that new girl, right?

That is, until Lia finds out she isn’t the only one at school keeping a potentially deadly secret. And this new girl? Her eyes are dead set on Clay, who doesn’t realize the danger he’s in. If Lia hopes to save him, she’ll have to get closer to Clay than ever. Lia’s parents would totally flip if they found out she was falling for a human boy, but the more time she spends with Clay, the harder it is for Lia to deny her feelings. After making a horrible mistake, Lia will risk everything to stop Clay from falling in love with the wrong girl.

As I swim back up, I angle my face just right. When I hit the surface, I flick my head back so my hair flips in a perfect cascade, sparkling with thousands of water droplets that catch the sunlight at every angle. Maybe it’s unfair to use a classic Mermaid move against Clay. 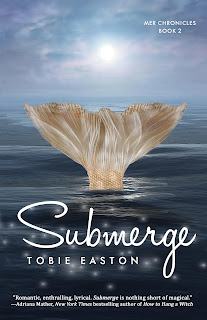 Lia and Clay’s love has broken the Little Mermaid’s curse, but their ever after may not be as happy as they planned. Lia is adamant about staying on land with Clay for her senior year despite her family’s opportunity to move to the new, sparkling capital city below the waves. Before any decision about the future can be made, her family must endure Melusine and her father’s trial, where new revelations will have far-reaching consequences that threaten what Lia holds most dear.

The verdict will shake Lia’s whole world, calling into question her future with Clay, her feelings for Caspian, and the fate of all Merkind. As she wonders whom to trust, Lia sets out on a treacherous path that will lead her away from her sheltered Malibu home to a remote and mysterious school for Mermaids—Mermaids who may hold the secret to ancient magic Lia can use to either get back all she’s lost or embark on a thrilling and dangerous journey where only she can define her fate. 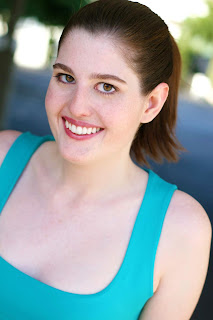 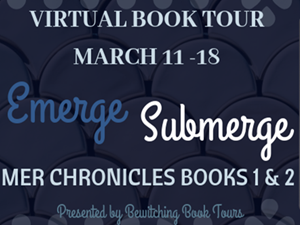