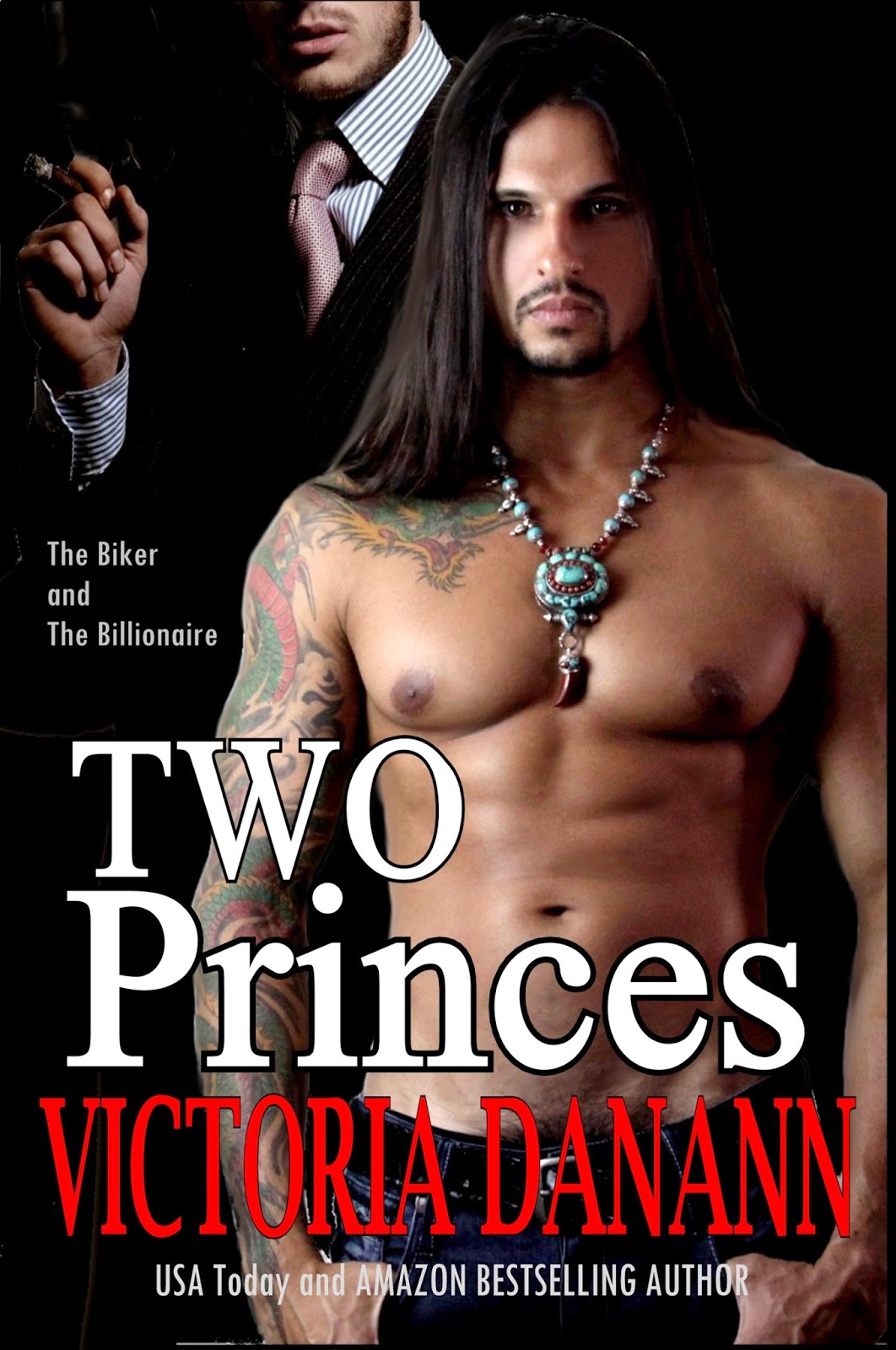 Two Princes: The Biker and The Billionaire

Sons of Sanctuary
Book 1
Victoria Danann
Genre: Contemporary Romance
Publisher: 7th House Publishing,
Imprint of Andromeda LLC
Date of Publication: June 16, 2015
Number of pages: 300
Word Count: 90,000
Cover Artist: Victoria Danann
Book Description:
Brigid Roan is a graduate student at the University of Texas. She had no trouble getting her thesis approved, but finding a Hill Country motorcycle club willing to give her access to their lifestyle had started to seem impossible. Then she got a lead. A friend of a friend had a cousin with ties to The Sons of Sanctuary.
What she wanted was information to prove a proposition. What she didn’t want was to fall for one of the members of the club. Especially since she had set out to prove that motorcycle clubs are organized according to the same structure as primitive tribal society.
Brash Fornight was standing in line at the H.E.B. Market when his world tipped on its axis. While waiting his turn to check out, his gaze had wandered to the magazine display and settled on the new issue of “NOW”. The image on the cover, although GQ’d up in an insanely urbane way, was… him.
After reading the article, Brash threw some stuff in a duffle and left his club, The Sons of Sanctuary, with a vague explanation about needing a couple of days away. He left his Jeep at the Austin airport and caught a plane for New York, on a mission to find the guy who was walking around with his face.

Two brothers, one a player, one a playboy, are on a collision course with destiny and a woman who thought she won a prize when she was allowed a look inside the Sons of Sanctuary MC. 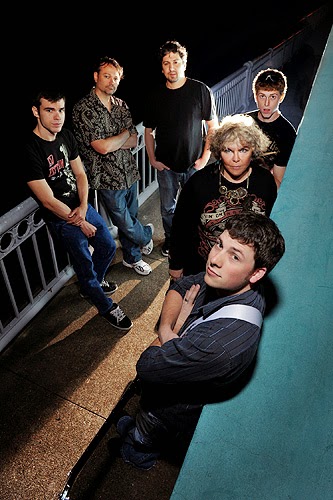 USA Today Bestselling Author, Victoria Danann, is making her debut into Contemporary Romance with releases in May and June 2015, after taking the world of PNR by storm.
Her Knights of Black Swan series won Best Paranormal Romance Two years in a Row (2013, 2014). ~Reviewers Choice Awards, The Paranormal Romance Guild.
Victoria’s paranormal romances come with uniquely fresh perspectives on “imaginary” creatures, characters, and themes. She adds a dash of scifi, a flourish of fantasy, enough humor to make you laugh out loud, and enough steam to make you squirm in your chair.
Her heroines are independent femmes with flaws and minds of their own whether they are aliens, witches, demonologists, psychics, past life therapists, or financial analysts from Dallas. Her heroes are hot and hunky, but they also have brains, character, and good manners – usually – whether they be elves, demons, berserkers, werewolves, or vampires.
The first book of the Knights of Black Swan Paranormal Romance Series, My Familiar Stranger, was nominated for Best Paranormal Romance of 2012 by both Reviewers’ Choice and Readers’ Choice Awards. All of her books have opened on the Amazon Best Sellers list and earned Night Owl Reviews Top Pick awards.
Many have appeared on Listopia Book of the Month as #1 across all genres.
For books published in 2013, Black Swan won three awards.
1. Best Paranormal Romance Series

2. Best Paranormal Romance Novel – A SUMMONER’S TALE
3. Best Vampire~Shifter Novel – MOONLIGHT.
In 2014, Solomon’s Sieve won Best Vampire Novel.
If you’re interested in me personally, I am also a classically trained musician who defected to Classic Rock and that’s my first love. Yeah. Even more than writing.
This is Roadhouse, the very best in Classic Rock, taken near The Last Concert Cafe, Houston Texas, 2011. I was the utility player which means I played rhythm guitar, keyboards, sang backups and a few leads.
www.facebook.com/vdanann
www.facebook.com/authorvictoriadanann
https://www.facebook.com/groups/772083312865721/777140922359960/
https://www.goodreads.com/group/show/108735-victoria-danann-order-of-the-black-swan
@vdanann
www.pinterest.com/vdanann

2 thoughts on “Two Princes: The Biker and The Billionaire by Victoria Danann”